The Hotel Piedras opens its doors in December 1998. Gil Fernández and Teresa Suárez give life to a new business project supported by the experience that they harvested for twenty years in the Bar Navia café, also in Piedras Blancas. Thus, together with his sons Raúl and Miguel, they set up the first hotel establishment in the town.

In the year 2013 the Hotel Piedras obtains the category of three stars.

At 73 years old he still manages the hotel with his son Miguel. 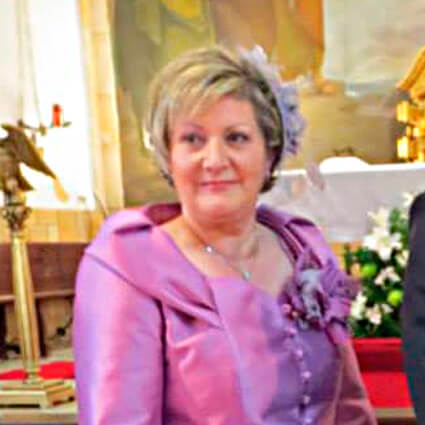 In the present the first business of the family is run by Raul, is still fully operational with the good work of the FERNÁNDEZ SUÁREZ family

History of the family

Gil Fernandez, was born in 1943 in the council of Villayón (Asturias). Not reaching the age of majority leaves his native town to carve out a better future and thus he spends some years working in different companies in Asturias (Dragados and constructions, HC of the Bay of Biscay, mine of Villabona) and also fulfilling the military service.

Round in his head the idea and concern to try his luck in Europe, and in 1968 emigrated to Switzerland to work first and for two years in a Hotel and the rest of the 10 years that would be in Switzerland in a Meat Industry. It is at this stage in Switzerland where on one of his trips to Spain he would meet and marry in 1971 with his wife Teresa Suarez, a native of the council of Boal (Asturias), where in Switzerland Teresa would also work in the same company as her husband.

On April 5, 1976 his sons Raúl and Miguel were born, and two years later in March 1978, they returned to Spain and it was at Piedras Blancas that they began a new stage. They open the Navia Cafe-bar, which during the last years in Switzerland had been in charge of finding location, location and conditioning so that after their return they will already have a livelihood, and it is here where they would work for twenty years and would develop the project of a new business, a Hotel Restaurant.

Today Raúl continues with the management of Navia Cafe-bar where so many generations have passed and the Hotel Restaurant Piedras with its twenty years of experience with Gil, Teresa and Miguel to the front, together with a great team of professionals, continue to day pampering and giving the best service to their customers. 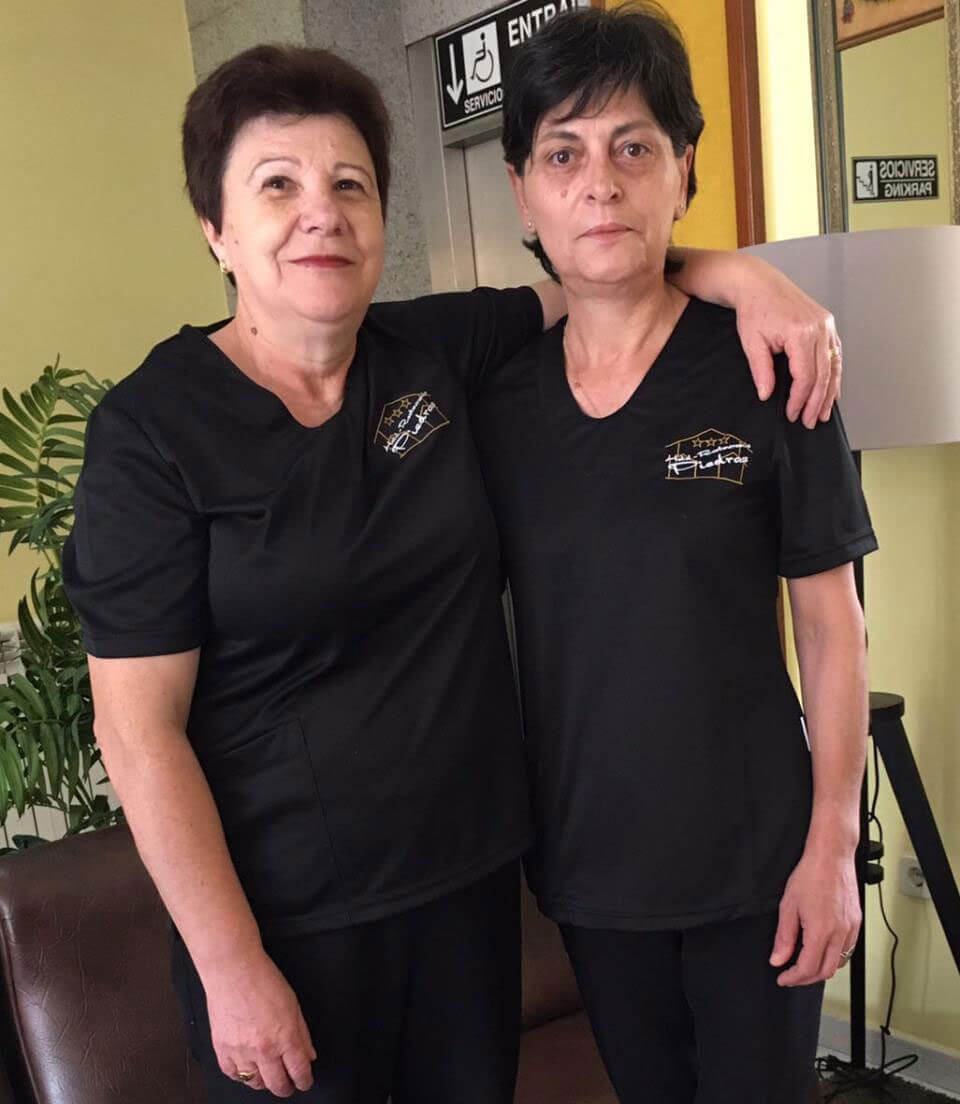